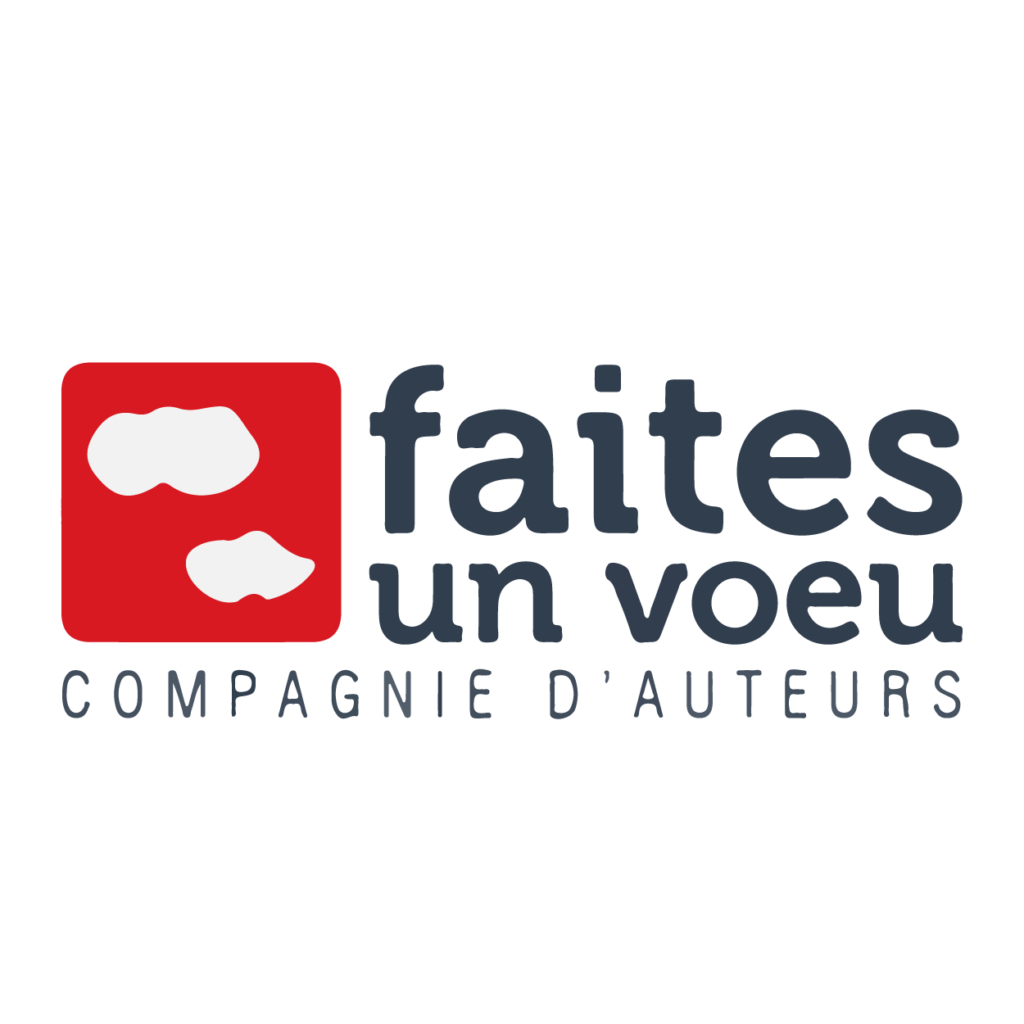 Since 2003, the audiovisual production company FAITES UN VOEU, a company of authors produces documentaries, short programs, magazines and institutional films for television. In 2014, LES FILMS DE L'AVALÉE and its short and medium-length films for television and cinema joined us.

Based in Vesoul, in Burgundy - Franche-Comté, FAITES UN VOEU is also present in Dijon and Strasbourg in the Grand-Est region, it is deeply attached to collective work, to the exchange of ideas and projects, to the common points of view to enrich them through confrontation.