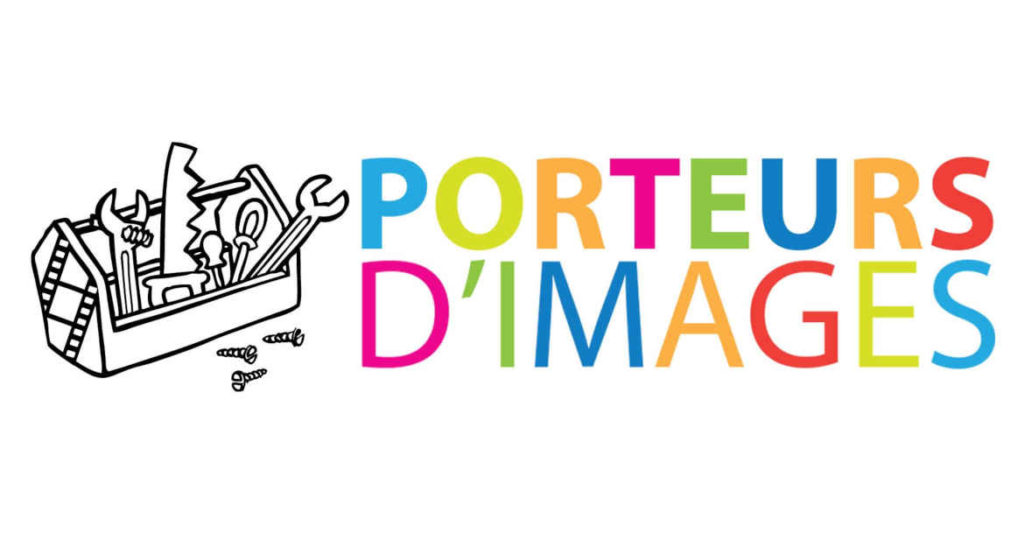 From 2014 to 2016, Porteurs d'Images was a beneficiary of the ACPCultures + program, funded by the European Union and implemented by the Secretariat of the ACP Group of States, for the project “L'Archipel des Cinémas - Île Courts-Festival International du Short Film from Mauritius ”.
This project has made it possible to perpetuate the existence of the Ile Courts Festival in Mauritius and make it a real platform for cinemas in the Indian Ocean. It also made it possible to set up screenings outside the Festival, throughout the year and to develop an image education program, entitled Youth Focus.