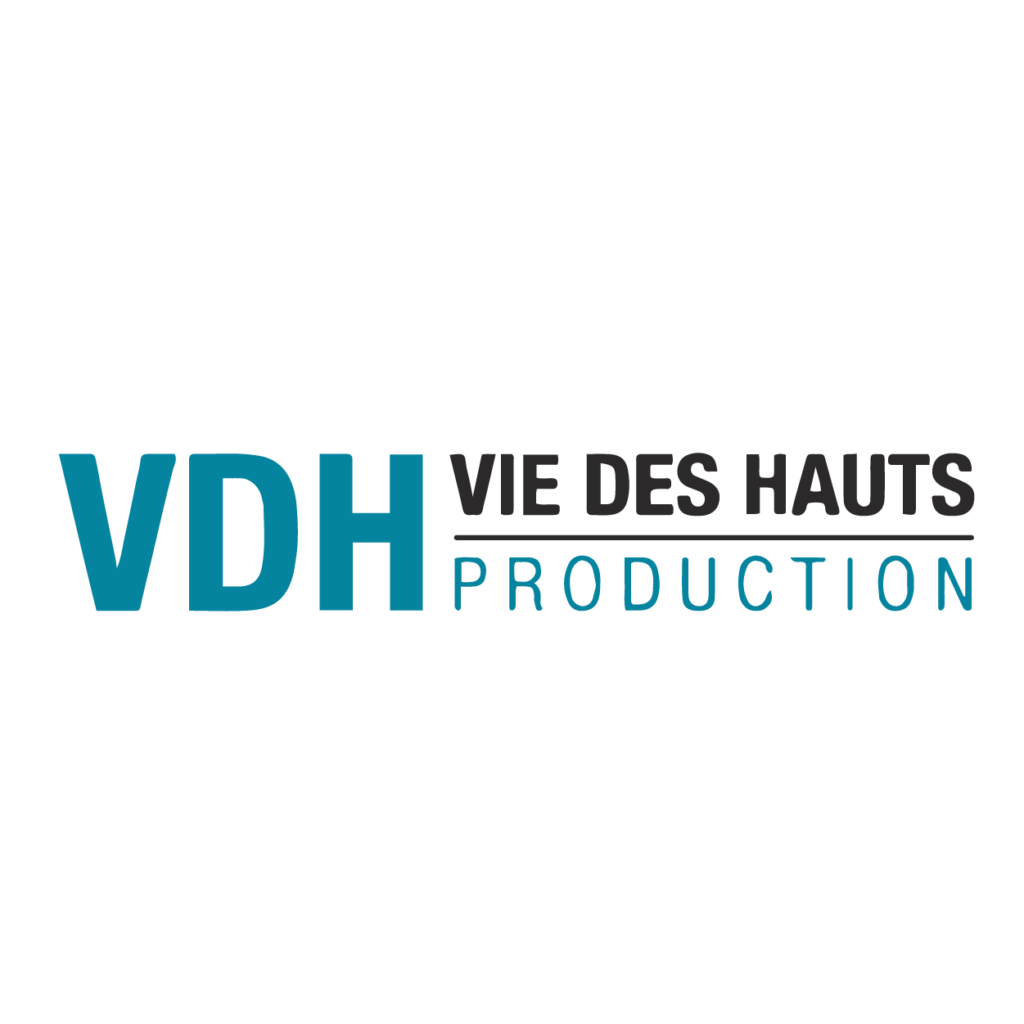 At the Swiss border, in the Haut Doubs and even more precisely in the Republic of Saugeais, a traveling cinema network coupled with the distribution of a black and white local news video magazine has been set up. The “TELE BROUETTE” was born. Over the course of a dozen years, numerous reports, some of which have won festival awards, will be produced and broadcast every month.

In 1988, TÉLÉ SAUGEAIS broadcast on an experimental basis over the air, throughout Haut-Doubs. From noon to midnight, a daily program schedule (80% own production) is offered to the public, live from the Abbey of MONTBENOIT But the principle of the TELE BROUETTE becomes obsolete, a time slot of 15 minutes per month is made available to us on the regional branch of FRANCE 3 for the broadcast of the program “LA VIE DES HAUTS”. This is a unique partnership in France. The archives of the first period (3/4 Umatic) have been entrusted to the Bibliothèque Nationale François Mitterrand.

Naturally after these experiences, the desire to produce more ambitious programs and documentaries arose. TÉLÉ SAUGEAIS then produced AT THE TIME OF THE GREEN FEE, a France 3 BFC co-production. And after a few twists and turns, VIE DES HAUTS PRODUCTION was born in 1992. Dominique GARING, one of the founder of TELE SAUGEAIS, is the manager. He supplements his field experience with training courses such as EAVE ALPES RHIN, PRODUIRE EN REGION and EURODOC